These projects are in a usable form. Packages have been documented and tested, and have been released on CRAN. 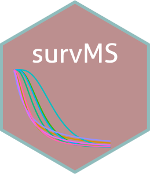 R package for Simulation and Estimation of Multi-State Discrete-Time Semi-Markov and Markov Models. 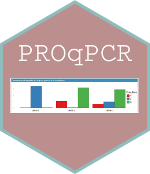 Shiny web application for the PROcessing of qRT-PCR data.

The packages listed below are still in finalisation. They are functional already, but a stable version has yet to be released. 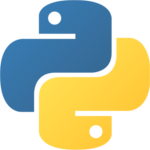